Technology plays a huge role in the routine of our day to day lives. Whether is it communicating with people or keeping ourselves entertained, we can’t deny the fact that our smart phones, tablets and the internet have become necessities in our lives. But what if you could take it to the next level and integrate your gadgets into your routine further? How you ever thought about making your home a smart-home with fully automated devices that you can control with your smart phone or tablet over a WiFi connection? Switch on the lights, turn down the AC or lock the doors all from your mobile device. It may seem futuristic or like something only millionaires could afford but the fact is it’s quite possible to do it yourself with the use of the Internet of Everything and Arduino.

The Internet of Everything

Internet of Everything is a network infrastructure that interconnects physical and virtual things with the use of cloud computing, data gathering and networking. It allows devices to be interconnected with each other, access information from a server and push and pull data. It provides a user interface that is intelligent, useful and a real-time interconnected environment.

Internet of Everything (IOE) is also known as the Internet of Things or the Network of Everything. It might be a relatively new concept to the field of information technology however there are already platforms available that offer reliable, seamless and real-time management and connection of data from a device. These platforms include n.io, Thingworx, Sensorflare, NODE+, DGLux5, thethings.iO, Zatar, Crownest, Prismtech, Arrayent, Skkynet’s Secure Cloud Service, Glassbeam, XMPP, and the latest from IBM the IBM bluemix.

Arduino, is an open-source electronics platform designed for creating interactive projects. It is based on computer hardware and software that is easy-to-use. The company designs and manufactures microcontroller-based kits for building digital devices and interactive objects that can sense and control the physical world. The Arduino Board allows you to manipulate lights, motors and other actuators by receiving data through its sensors. The software of Arduino allows you to create commands for the board by writing code in the Arduino programming language and using the Arduino development environment. 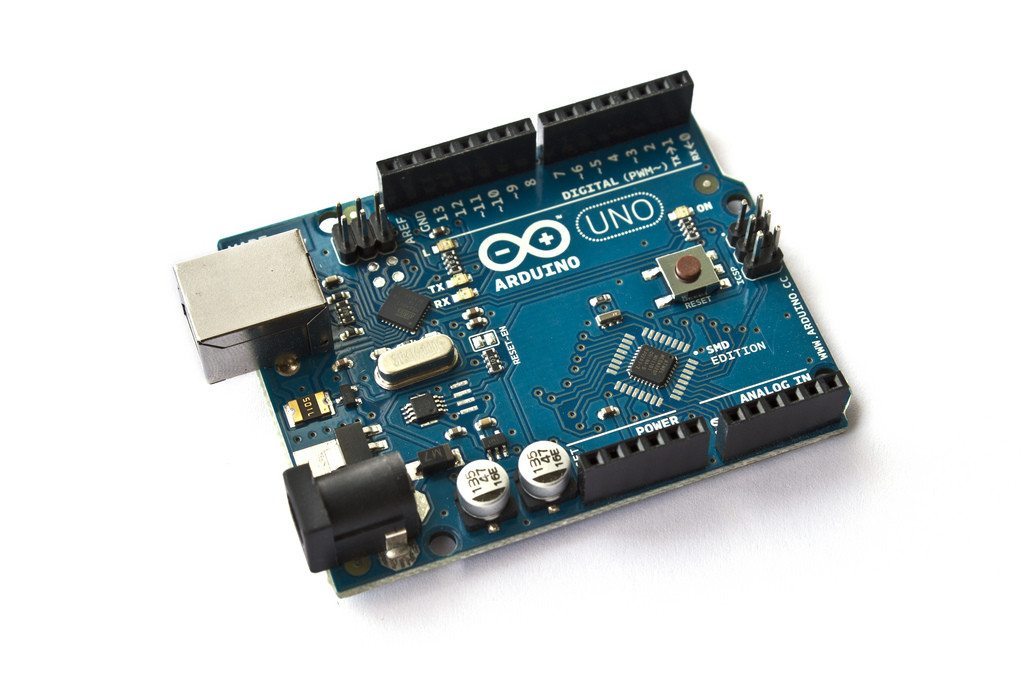 Imagine a house controlled by Arduino and the Internet of Everything in real-time. From switching on the lights to controlling other electrical equipment. Turn on your television, roll down your blinds, pre-heat the oven and start the washing machine. Automate your daily routine and interconnect your devices. Monitor your home and increase security with CCTV and automatic doors controlled by your Android devices. Everything will be at your fingertips. Depending on what you need, the available resources and your imagination, the possibilities could be limitless.

Here is a video I have made for a simple home automation using Arduino controlled by an Android tablet. This project can be controlled online or via cloud depending on the setup and the availability of the internet. The Arduino and the tablet in the video are connected through a WiFi router.

Ryan is a great comedian and ice breaker. There is never a dull moment when he’s around. He’s probably the funniest Systems Administrator out there. In the middle of setting up staging servers or a dull afternoon at the office, he’ll always find something witty and clever to say to brighten up the mood. Days are definitely more lively with Ryan.